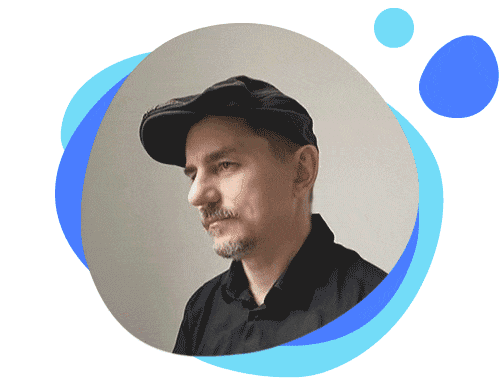 Studio Z-Design Pro is led by Daniel Zvarich, a Bezalel Academy of Arts and Design graduate with years of training and experience in leading digital offices. Active in the design field for over 17 years, the studio provides a solution for the visual information presence of companies, businesses and institutions. Studio Z works to find creative solutions in the field of visual communication, while striving to promote our customers’ products and services, enhance branding and differentiation, modernize its overall image and improve its working methods. We will guide you throughout the creative process from brainstorming for new ideas through all the stages of execution and production to a finished product to your highest standards of satisfaction.
Our motto is simple: make sure you work to the highest standards while maintaining a balance between customer needs and market demands. 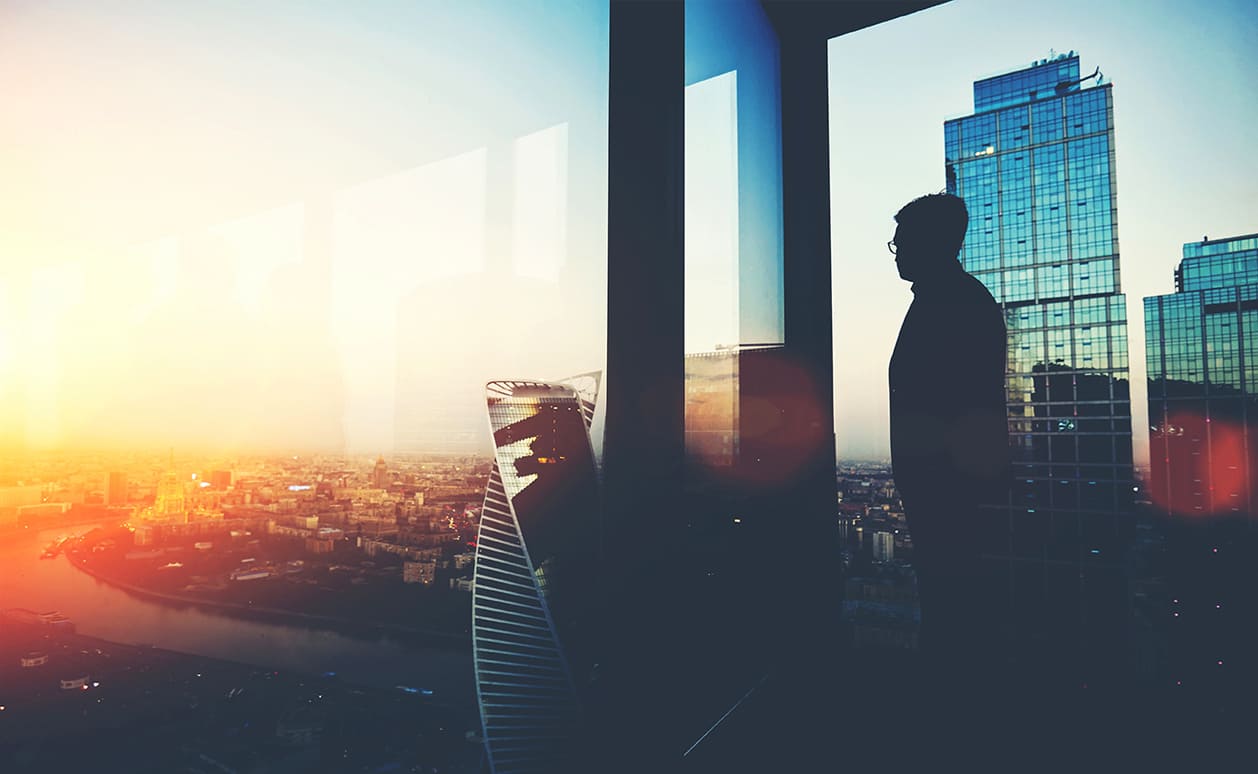 A design concept is the idea behind a design. It’s how you plan on solving the design problem in front of you. It’s the underlying logic, thinking, and reasoning for how you’ll design a website. Your concept will lead to your choices in color and type. It’ll choose your aesthetic and determine your grid. Every design decision you make will fall back on your concept for direction.
Your design concept becomes the framework for all your design decisions. We can think of design concepts in two ways.
Verbal – the verbal parts of your concept might be words you use to describe the site. For example your design concept might be one of sophisticated elegance. Verbal concepts tend toward the abstract. They’re focused on the message your design is to communicate.
Visual – the visual parts of your concept might be a specific image or color scheme. It might be an idea to use circles prominently. Visual concepts tend to be a little more concrete. They should come from the verbal part of your concept. Visual concepts are focused more on the how of conveying your message. Typically I begin forming a concept verbally (a process I’ll describe below). At times, though, a concept comes to me visually. I may see an image in my mind for part of the site or the colors I want to use come in a flash. This usually happens after I have done some verbal conceptualizing, though before writing it down. Generally verbal concepts come before visual concepts as the visual is really about how you’ll communicate the verbal, though it likely depends on the individual and how you think best.
What to do Before Creating a Design Concept?
Developing a design concept is something of an individual process. There’s no one right way to generate an idea and what works for one won’t necessarily work for another. However there are parts to the process that everyone should go through.
Defining the problem – You can’t solve a problem without knowing what that problem is. Before developing a concept for a site you need to talk to your client and ask questions about the client’s brand, their customers, their general market, and their goals for the site.
Research – Your client won’t be able to tell you everything you want to know. You’ll have to do your own research into their industry looking at competing sites and trying to understand more about their market.